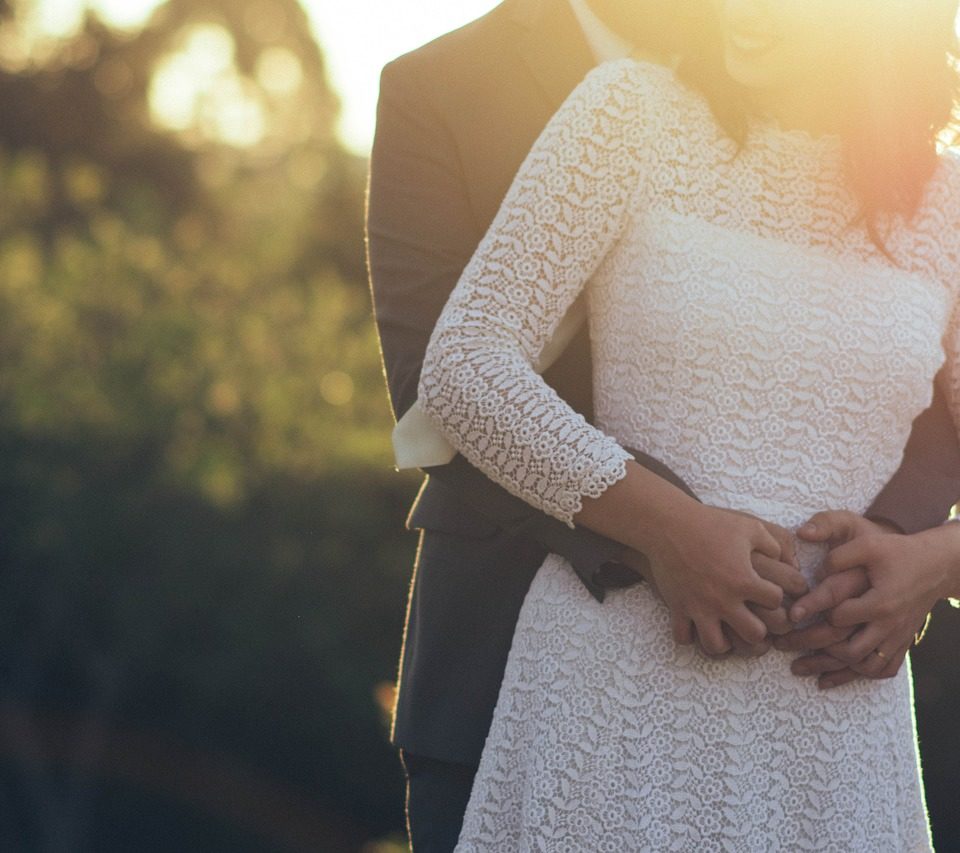 Are you shopping around for Cushion Cut Engagement Rings? Cushion Cut was all the rage in the Roaring Twenties, and this style is back in fashion- big time!

The basic shape of a Cushion Cut diamond is square or rectangular with rounded edges, hence its name “cushion.” The precursor of the Cushion Cut was the Old Mine cut, developed in the 17th century and popular for about 200 years. Because it did not require the comparatively crude and challenging gem-cutting instruments of the day, this style was the most popular ring design. The Old Mine cut was perfected and developed into the Cushion Cut in the 1920’s, when it became the top choice a for engagement rings among modern-thinking young American flappers.

Old Mine vs Cushion Cut

Both the Old Mine cut and the Cushion Cut follow the natural rough of the diamond. You could say that a Cushion Cut diamond is “what nature intended a diamond to be.” Old Mine cuts followed the rough more exactly, leaving the symmetry of the finished jewel less than perfect. The Cushion Cut is formed using superior instruments, and the end result is far more precise.

Both cuts display a high crown, deep pavilion, large cutlet, and stars. In fact, what we now call “diamond shaped” is actually the classic shape of the Old Mine and Cushion Cut. The improved Cushion Cut opened the doors to several variations on the style. Jewellers invented new cuts and shapes based on the basic Cushion Cut blueprint. Nowadays, we have many contemporary variations, such as the crushed ice cut, hearts and arrows cut, modified cushion cut, and antique cut. This interesting history has melded the unique mood of the Cushion Cut diamond to be simultaneously antique-looking and contemporary. The cut and shape are both vintage and modern. Maybe this just goes to prove that the Cushion Cut really is what nature intended the diamond to be.

The main difference lies in the shape of the facets. Old Mine cuts have horizontal elongated facets in rowed patterns that created a “mirrored staircase” effect. Cushion Cuts have perpendicular, triangle-shaped facets.

Why was the Cushion Cut created?

The main reason why jewellers modified the popular Old Mine cut is because the type of household lighting changed with the turn of the century. The Old Mine cut used to appear brilliantly under the soft light of candles and gas lamps. The cut would flash across a room as soon as it “caught” the light of the flame. In comparison to the dim flame, the Old Mine cut jewel was stunningly bright.

When electric lighting came onto the scene, the unsymmetrical Old Mine diamonds appeared chunky and imperfect. That is why the modified Cushion Cut rapidly took over, designed to deliver the same “flash” as the Old Miners in a well-lit electric light setting.

The GIA (Gemological Institute of America) recognizes two broad variations of the modern Cushion Cut, each having the same idea in mind: to bring out the most sparkle and glitz from the diamond.

1. The Brilliant Cushion Cut presents perpendicular facets that extend outward across the diamond from the center in a “star” shape. It is by far the most popular type of Cushion Cut engagement ring on the market.

2. The Modified Brilliant Cushion Cut adds an extra row of facets below the girdle, creating an extra glint that is reminiscent of the flash of sunlight on ice. Hence, it is often compared to crushed ice, broken glass, or sparkling water.

There is no “right” or “wrong” choice between the two variations. Each refracts the light in its own way, so choosing between them is a matter of personal preference.

The Gabriel & Co. – Bridal Cushion Cut Halo Triple Pave is an example of a cushion cut diamond set into a diamond-paved halo center. Observe how the light is reflected in a series of triangles from the diamond, typical of the cushion cut.

The Michael M. Cushion Halo Pave Engagement Ring combines the pristine beauty of a cushion cut diamond with a startlingly high shoulder design, which tricks the eye into seeing the diamond “hover” over its glittering halo.

You may be sure that a cushion cut diamond provides plenty of glitz and glamor for the most significant ring of your life. Combine the old and the new with timeless Cushion Cut engagement rings! 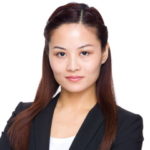 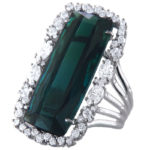 Certain occasions require an extra helping of glitz and glamor. Whether you’re celebrating at a party or going somewhere fancy, cocktail rings will jazz up your look. Throw on a gown and a coordinating cocktail ring for the evening- or wear one any old day just to feel extra special! Events worthy of fancy cocktail END_OF_DOCUMENT_TOKEN_TO_BE_REPLACED 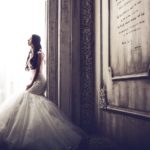 Buying a wedding band is a big deal. Gabriel & Co. understands the honor of earning a place on your finger. Your relationship deserves to be properly represented. Browse the selection of Gabriel wedding bands and you’ll find yourself falling in love again! Gabriel Wedding Bands are Special The brothers Jack and Dominick Gabriel took END_OF_DOCUMENT_TOKEN_TO_BE_REPLACED 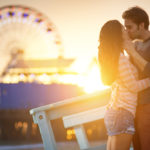 Vibrant yellow diamonds are all the rage for a young bride to be. These amber-colored jewels are cheerful, fresh, and rare. Discover this major bridal trend and come over the bright side of yellow diamond engagement rings! Yellow Diamond Engagement Rings Make Us Happy Yellow is the color that represents happiness. This vivacious lemony color END_OF_DOCUMENT_TOKEN_TO_BE_REPLACED 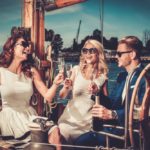 Whether they are held in arcade prize machines, or stored in a jewelry box for dress up time, a fascination with rings starts at a young age. Not surprisingly, as grownups, we gravitate toward the luxury gold rings counter. Here is a guide to buying luxury rings that you will treasure always. Luxury Gold Rings END_OF_DOCUMENT_TOKEN_TO_BE_REPLACED